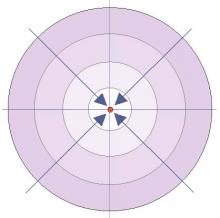 This series of briefs is for those who are fairly new to Integral Theory. All pieces are important but take particulary note of Theory 3 - Kosmic Address and Myth of the Given.

Quotes are from Ken Wilber's draft for Volume 2 of the Kosmic Trilogly and other earlier works - see collected Volumes 1-8.

Theory 1:  What does it mean to operate in an AQAL framework

Theory 3:  Kosmic Address and Myth of the given

Theory 5:  The shadow in development

Attachment I:  What is The Address of an Object in the Kosmos?

Attachment II:  The Myth of the Given Lives On….

After studying these go to the source and read more.